It is essentiel, get to know the reasons! 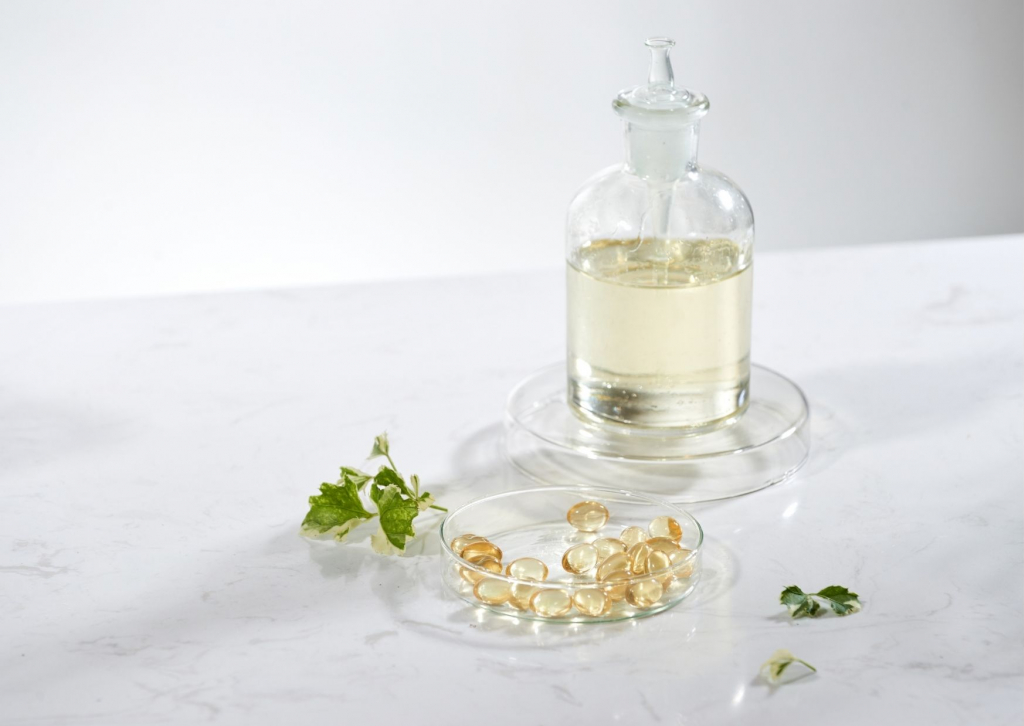 When it comes to talk of vitamins and their impact on health, sometimes it can be alphabet soup trying to figure out what each one does. While vitamin C has been branded as the option for immune support and E is regarded for its skin healing properties, there are some key others that are just as important to understand—like vitamin D3.

THE BASICS OF VITAMIN D

Vitamin D is a unique type of vitamin because it actually acts more like a steroid hormone than a dietary aid and is not readily available in most foods like other vitamins often are; because of this, it’s estimated that nearly 75 percent of people have some kind of deficiency.

Rather, vitamin D is sourced primarily from the sun, which is why it’s often referred to as the “sunshine vitamin.” When the skin absorbs sunlight, it synthesizes the UVB rays into vitamin D.

Though you should always limit long exposure to the sun, getting adequate amounts of rays is the first step in ensuring your body has good stores, which is important since vitamin D has a tremendous effect on mood and, over time, can help to ease symptoms of depression. It’s also a type of fat-soluble vitamin that plays a major role in the way the body absorbs other nutrients.

But not everywhere in the world is as sunny as California or Florida, which limits access, and because the synthesization process varies from person to person, not everyone has the same capability to intake the proper amounts needed for optimal well-being. This is where supplements come into play.

THE DIFFERENCE BETWEEN VITAMIN D, VITAMIN D2, AND VITAMIN D3

Vitamin D is actually available in two forms: vitamin D2 and vitamin D3, and the main difference really is just the source. While D2 is manufactured from plants and fungi (and often the type that’s included in fortified milk, bread, and cereal), D3 is created from animal products and is the kind most similar to that which is naturally made by the body through sunlight exposure. Because of this familiarity, most doctors and nutritionists recommending supplementing with vitamin D3.

THE MANY BENEFITS OF VITAMIN D3

Vitamin D3 can have an impact on as many as 2,000 different genes within the body, and has a direct role on far more aspects of health than many might realize.

Vitamin D receptors are found in nearly every cell, and as soon as D binds to a receptor, it turns genes on or off, prompting changes at the cellular level. Studies completed over the last two decades have proven that this process turns off cancer-causing genes, turns on immunoprotective genes, and even tells cells which vitamins and minerals to absorb. This all has a great effect on many important body processes, including:

Strong bones are a result of good vitamin D3 intake because it helps regulate and control the body’s ability to absorb phosphorus and calcium—two compounds that provide density and strength to the skeletal system and teeth.

Vitamin D3 stimulates the pancreas and triggers the process to make insulin. This is key for managing blood sugar levels more effectively and can help diabetics better control the disease.

A study from Boston University found that those with high blood pressure experienced a drop in numbers when vitamin D levels were increased. D3 actively reduces the concentration of renin, an enzyme secreted by the kidney that has an affect on blood vessels.

Some evidence supports the idea that increased vitamin D3 can help slow the progression of prostate tumors, while other reports show promise that combining the nutrient with more fiber can reduce the risk of developing polyps that could lead to colon cancer.

Another helpful combo is vitamin D and calcium: A four-year trial found that when postmenopausal women supplemented with both, their likelihood of developing cancer dropped by 60 percent.

Vitamin D has also been frequently studied for its apparent relationship to breast cancer: In a study of 166 women undergoing treatment, nearly 70 percent had low levels of vitamin D, which have led many scientists to theorize that there could be a link.

Heart function can also be impacted by the presence of vitamin D. In two studies, low levels of vitamin D were correlated to an increased likelihood of a heart attack. Though there isn’t a clear reason why, some researchers believe that vitamin D acts as a “heart tranquilizer,” improving cardiovascular endurance and keeping heart muscle cells from growing too large. This in turn prevents thickening of the walls of the ventricles, which can block blood flow and cause a heart attack.

One of the most significant benefits to vitamin D3 though is its impact on mood. Many people suffer from seasonal affective disorder and generally feel happier when the sun is shining because of the synthesis of the vitamin that happens with direct exposure to UVB rays. Increasing levels of vitamin D is not only a pick-me-up but could effectively help to reduce the symptoms of clinical depression. Other treatments may be needed as well, but first ensuring proper absorption of the vitamin is critical.

In recent years, doctors have begun to pay more attention to the very real issue of vitamin D deficiency and the problems it can cause. Some of the more common include:

It’s estimated that about 32 percent of children and adults are deficient, and that roughly 50 percent of the population is at risk for developing a deficiency. This is due to a lot of factors, most of which revolve around the sun.

In addition to the general rule of getting more sun, there are some other ways you can get more vitamin D3 on a daily basis. While it’s not a common nutrient in foods (in fact, most plant-based sources don’t have a trace of it), you can find it in:

Supplemental vitamins can also help. The recommended intake is 1,000 IU a day, and it’s important that you always receive clearance from your doctor first. Although vitamin D3 is an over-the-counter option, it is a hormone and should be administered only with professional guidance. A simple blood test can determine if you are in fact deficient and need higher-than-normal concentrations on a daily basis.